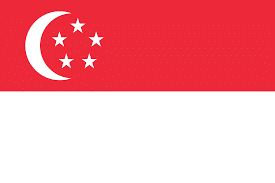 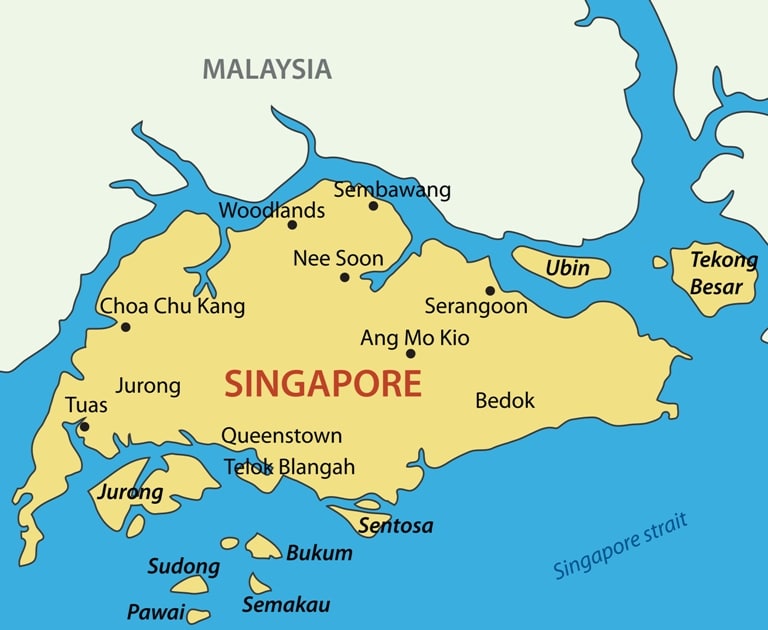 Singapore meaning the Lion City (Singa is Malay for Lion) .  Singapore is an example of having the best of both worlds.  A young nation but with an economy that far surpasses its neighbors.  A banking hub for east and west and a well-preserved past with a mix of varying cultures that contributes a tantalizing culinary delight.  From hawker street food to Micheline star fine dinning all located on a small island the size of El Paso, Texas.  Singapore can be mis-interpreted with its high-rise skyline to be an expensive place to visit.  But for those who have visited Singapore will tell you whatever budget you plan there is a corner of Singapore that fits you.  The efficient mass transit system that quickly gets you from one place to another or the beautifully groomed zoos and gardens even the west would envy is just a few minutes away.  Wanting to go back in time there is the Indian section or Clark Quay that will take you back to the yesteryear.  If you want to splurge there is the Oriental & Eastern Express luxury train that lets you relive the impeccable service of past years from Singapore to Thailand and beyond.   You will enjoy the clean and safe city that cannot be compared to anywhere you have visited.

The island’s initial success resulted from its role as a conveniently located and duty-free entrepot for the three-way trade among China, India and the Malay archipelago. By the late 19th century, the British overloads of Singapore had extended their influence throughout the Malay peninsula and the port of Singapore acquired a rich hinterland of resources.

When the British failed to protect Singapore from Japanese occupation during World War II, they lost their credibility with the Singaporeans.  The aftermath sparked an outpouring of anti-colonial and nationalist sentiments. After the Merger with Malaysia and the subsequent separation, the former colonial port of Singapore become a leader in global financing and trading in the 1970s. Today, it continues to wittingly maneuver its way in the world of international trade, just as it had done in the 19th century, and a large part of that success is owed to its government’s pro-industrialization policies and excellence-oriented multi-ethnic people.  On 9 August 1965, Singapore officially gained sovereignty. Yusof Bin Ishak sworn in as its first president and Lee Kuan Yew remained prime minister.

Singapore is unique. Unlike many destinations, there isn’t a particular season that’s better for sightseeing in Singapore, though certain events and holidays can swell the crowds and increase the already high hotel prices. The best things to do in Singapore (and the weather) are great year-round, with high heat and humidity to be expected no matter when you go. The winter months are the wetter months, however, but you shouldn’t let the weather deter you from planning a trip during that season as there really isn’t that much of a difference between the wet season and the slightly drier summer season. For more enjoyable sightseeing; however, you may want to avoid going between May and September (May and June in particular), as the heat is at its peak and the smoke and haze that is produced from clearing fires that burn in Sumatra beginning may cause eye and throat irritation; many residents wear masks when particle levels climb to dangerous levels. No matter which month you’re here, it’s best to get up very early in the morning to beat the crowds, and the highest temperatures of the day. You may want to start by visiting outdoor attractions like the Singapore Zoo or Jurong Bird Park, and by afternoon when the heat gets to be too much, you can head to one of the many air-conditioned malls like Ngee Ann City. By 5 or 6pm the temperature will be more tolerable and you can get back to outdoor activities.July-September:While tourists visit throughout the year, the festive season is a great time to explore the many facets of Singapore, especially around July when the Great Singapore Sale and the Singapore Food Festival take place.

Feb-April: The months between the summers and winters are quite pleasant. Plenty of outdoor activities become available then.