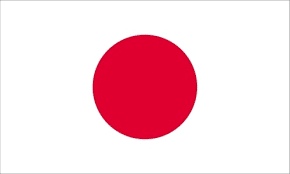 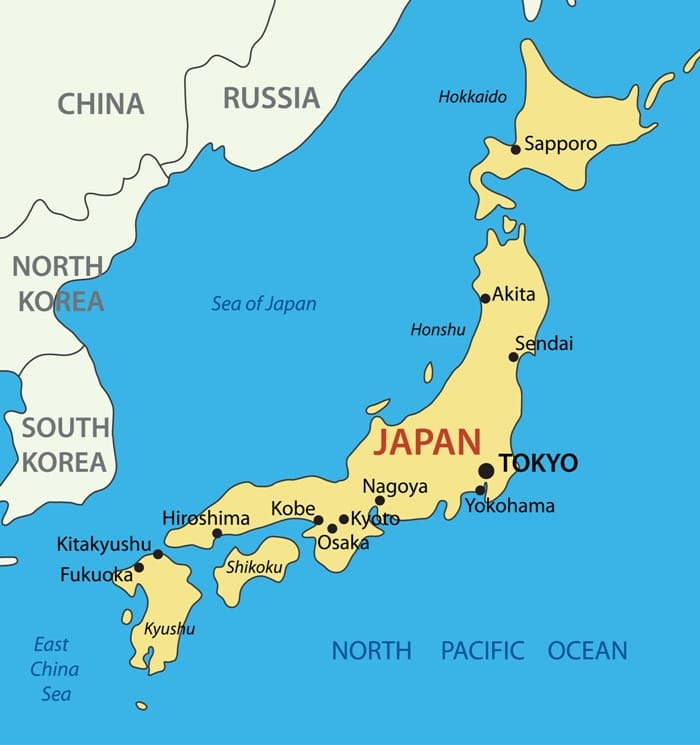 Japan can be described as complexity in simplicity.  Complexity in self discipline a task that is difficult for one person to do but an entire nation is an enormous accomplishment.  Simplicity or called Shibui (merge nature with day to day living) in daily life and also through the unaltered tastes of nature’s gift from land and sea.  This way of life in Japan can been seen through the presentation of cuisine, flower arrangements, architecture and most recognizably through the tea ceremony.  Though a densely populated country each individual have a mutual respect for one another inter-woven in the language to always say “excuse me” “sumimasen” though they have not done anything wrong.   So come visit the Land of the Rising Sun where visitors enjoy the simplicity of the Sakura flower blossoms, taste the freshness of the cuisine and bring back a memory of the kindness of the Japanese people.

Japanese history is divided into a number of periods, referring to the struggles that took place between the different clans for thousands of years.

Japan’s pre-historic existence dates back from 10,000-30,000 years ago.   It is a country that remained completely blocked off to any foreigner until the 1500s, when missionaries and traders started to arrive from Europe.  At that time, Japan was ruled by the shogun, warlords who were supposed to respect the Emperor. The most famous shogun is Tokugawa Ieyasu, who united most of the country and clarified the classes, as well as subordinated the warlords (daimyo). He further established his reign in Edo (modern Tokyo), purposefully away from the Emperor in Kyoto.

Due to the spread of Christianity in the South of Japan, the Tokugawa shogun deported all foreigners who refused to disassociate religion from trade – this meant everyone but the Dutch left, and even then, their base was a man-made island off the port of Nagasaki. Travelling abroad was also forbidden to the Japanese.

During this period, Japanese art truly expended, and the daimyo were trained not only in martial arts, but also literature, philosophy and arts such as the tea ceremony, ukiyo-e and kabuki.

Social status was developed as such: samurai at the top, followed by the peasants, artisans and finally merchants, ranked in order of importance to the country (peasants provide the food, artisans the goods and merchants merely dispatch them). Two more classes existed, the eta and the hinin, which means “sub-human”. In vegetarian Japan, these were the butchers and the tanners, who delt not only with death but also handling animal skin. To this day, the discrimination against these families still exists, despite the long time difference. They are now referred to as the burakumin.

The Tokugawa clan held on to power until the 1868 Meiji Restoration, at which point the power was restored to the Emperor, who moved to Tokyo. At this point in time, the Western powers decided to force the Japanese to start trading again, by using highly intimidating American war ships. A period of Western integration followed, during which the Japanese government did all to modernize, revising their education system, military, law and many more.

Japan waged wars against its neighbors, first against China in 1894-1895 (a crushing victory), then Russia 1904-1905 and thus acquired Korea, Taiwan, the Okinawa islands and part of Sakhalin. The Western states interceded on the part of China, and so Japan was forced to return some territories. However, this led to greater militarization.

Japan joined WW1 on the side of the Allies, but was treated with contempt at the Treaty of Versailles. Racism plagued the relations between the West and Japan, thus pressing the country to prove how great a power it can be. In 1931, Japan invaded China again, through Korea and established a puppet as Emperor of Manchukuo (originally Manchuria).

The Second Sino-Japanese war broke out in 1937, during which many atrocities were committed (such as the Nanking massacre), but the Chinese government never surrendered, thus this war went on until 1945.

In 1940, Japan invaded Indochina (then controlled by the French) in an attempt to secure natural resources, which are completely lacking on its own territory. They continued their expansion throughout Asia, reaching as far as New Guinea, India and Hawaii. The US declared war on Japan in 1941, when they were attacked at Pearl Harbor.

Following intensive air raids (firebombing which destroyed 80% of some cities, and over half of Tokyo), the Japanese military refused to surrender unconditionally, despite having already lost some islands to American control. In order to force them, the Americans dropped two atomic bombs on Hiroshima and Nagasaki on August 6 and 9. The Soviet Union also declared war on Japan on August 8, and the Emperor finally agreed to the terms.

1945 is the turning point in Japanese history, and has shaped the entire government and international policy since. The occupation of Japan, the rewriting of their Constitution by a team of foreigners and the removal of their army.  Today Japan’s bustling economy due to its concentration on commerce has put it as 2nd largest economy only under that of the US.

Best time to travel to Japan:

March to May and October to November are considered the best time visit Japan, even though climate differs from north to south. Nothing can be more vibrant, yet more crowded, than Japanese parks during the Hanami (cherry blossom) season in April. Avoid the ‘Golden Week’ in early May when all the country is on the move. Summer can be hot and humid washed up with typhoon rains and spiced up with high prices because of holidays. You can conquer Mount Fiji in July–August thanks to warm days. October and November bring striking red and yellow hues to the landscapes. A period from December through February is cold so it’s time to experience traditional outdoor onsens or watch the snow monkeys taking a hot bath.