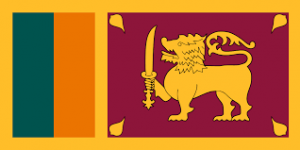 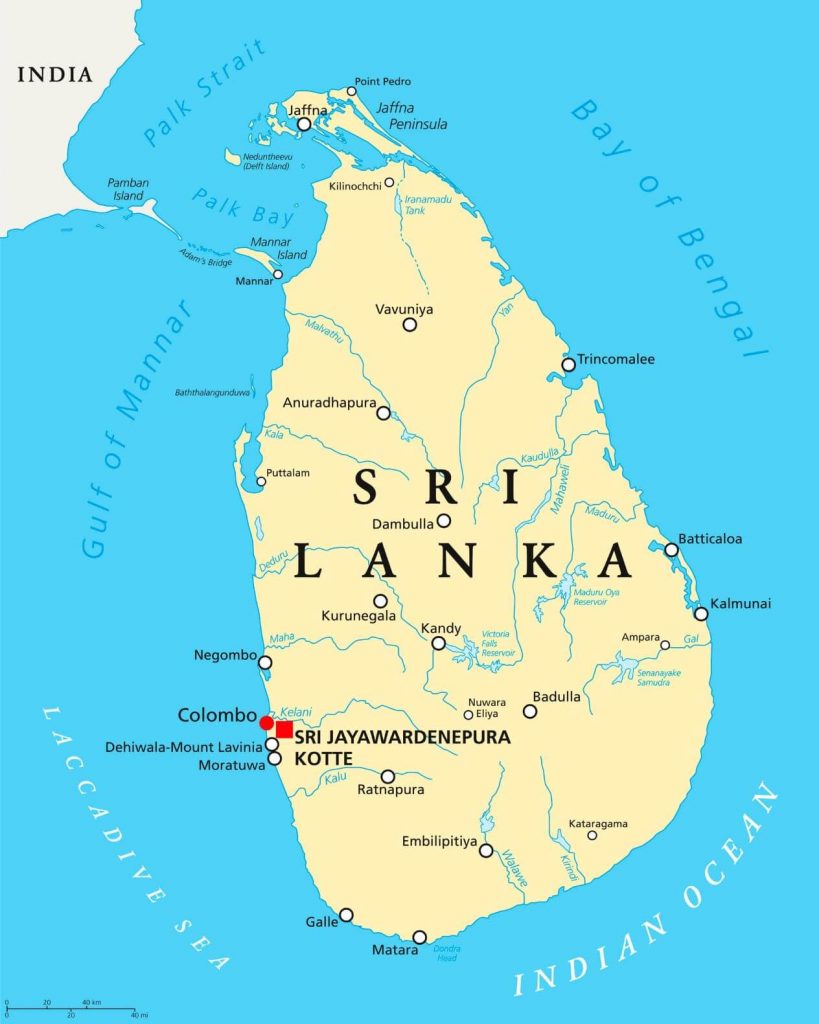 Sri Lanka the Land of Serendipity.  The actual root word Serendip is the former name of Sri Lanka many ages ago (361 AD).  By it’s former fitting name, now you no longer have to chance your luck upon its golden beaches, rising waves, misty mountains, mighty elephants, stealthy leopards, giant whales, a majestic past, lovely tea and warm smiles could sum up a country, that would be Sri Lanka.

With many sites and scenes bottled up in to a small island, a traveler could be riding the waves in the dawn and admiring the green carpeted mountains by dusk. Travel destinations in Sri Lanka provide an array of holiday experience from sun kissed beach holidays to a marathon of wildlife watching, adrenaline pumping adventure sports and pilgrimage to some of the oldest cities in the world.

The smiles and hospitality of Sri Lanka is world famous and so are its spicy food, exotic fruits and array of sweetmeats found nowhere in the world. With so many cultures living next to each other life in Sri Lanka continues among a series of festivities throughout the year, an ideal recipe for fun and leisure

The aboriginal group of people called Veddas who came as early as prior to 6th century B.C. before they were besieged by the next inhabitants. In between the 6th and 5th century B.C. came a large group of indo-Aryan ethnic people from the north of India called to be the Sinhalese which now comprise about three-fourths of the population. Sri Lanka is a neighboring country of India therefore emigrations most likely came from different ethnic groups of different parts of India. Another ethnic group of people now emerged, emigrating from the Tamil region at the south of India forming the second largest group of inhabitants in the island, known as the Tamils. From these two major ethnicities bloomed the official language of the island – Sinhala and Tamil. From accounts, it was believed that they arrived sometime between the 3rd century B.C. and A.D. 1200.

In the 16th century, presumably 1505, the Portuguese settled in the land until the Dutch took over by trading spice in the 1658 to 1796. The English took over in 1796, translated the formerly Portuguese-named Celião into the English word Ceylon and claimed the country as their colony, where they developed the land from its produce, its government to its educational system. The native people arose during the World War I to claim their freedom, and its primary success was through the constitution of 1931. On February 4, 1946 Ceylon was recognized as a self- governing country in the Commonwealth of Nations. The name Ceylon was later changed into Sri Lanka on May 22, 1972 and at present it is now officially known as the Democratic Socialist Republic of Sri Lanka.

Monsoon: monsoon is a major factor that may affect your Sri Lanka trip as it can bring rainfall. Sri Lanka experiences two monsoons every year, what’s more, the monsoons affect different parts of Sri Lanka. From May to August, the South-west Monsoon (Yala Monsoon) brings rain to the south and west coast and central Hill Country (such as Nuwara Eliya); from October to January, a weaker second monsoon (Maha Monsoon) hits the north and east of the island and central Cultural Triangle(Dambulla, Anuradhapura, Polonnaruwa).

There is also an inter-monsoon period in October and November, during which rainfall can occur across the island. The plus side of monsoon is that, whenever you come to Sri Lanka, you will find good weather on some parts of the island.

Therefore, January, February, March and April are the best months of the year to visit Sri Lanka when most parts of it are not affected by monsoon. The most popular time of year is between December and March when it is usually dry on the south and west coasts – the best areas to visit. Avoid May to September which is the monsoon season.