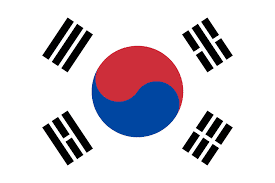 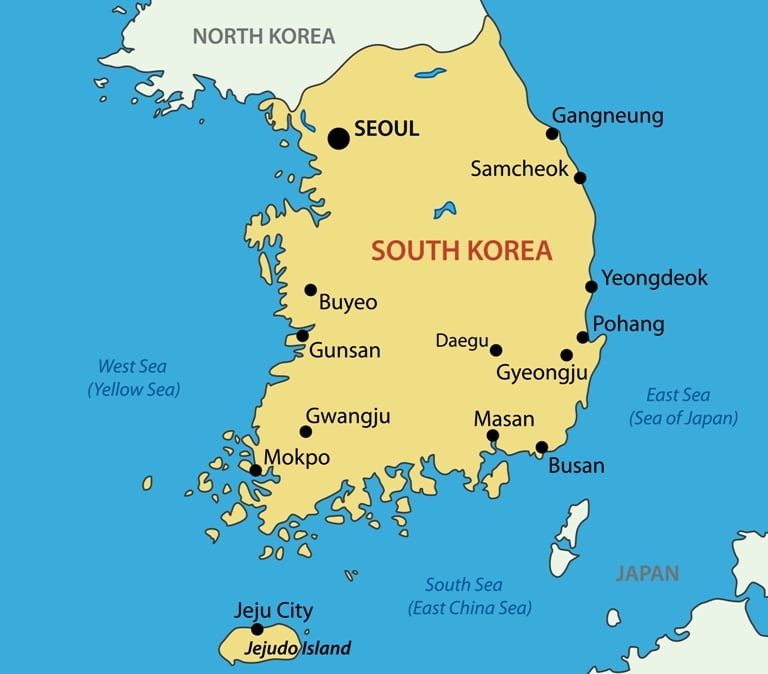 South Korea known by many outside the country for its kim chi, K-Pop &Tae Kwon Do martial arts.    South Korea’s long history and deep rooted discipline has brought it out of a devastating Korean War to one of the world leaders in technology and beauty products.   On the other hand, it still maintains its age old traditions and culture, proving that you do not have to choose between one or the other. Head over to South Korea, where you can enjoy dinner at the top floor of a glittering skyscraper, and then head over to a 600 year old monastery for a meditative session. Most don’t know that for the most of the population lives in only  20% of the country, around the large cities.  You will find small villages in the rural countryside and fishing villages along the coast.  A perfect place to discover the South Korean pasts and traditions in the Land of the Morning Calm.

The battles in 1592 and 1627 result in the loss of many cultural artifacts and assets and the weakening of the centralized government.

Best time to travel to Korea:

The best time to visit South Korea is between April – May, and September – October, when the weather is perfect, and the tourist numbers are low.

The high season is between June and August, and this is when most of the local and international tourists visit the country, so expect higher prices, and sweltering heat.

July is a bad time to travel as the weather will be hot and there is heavy rainfall throughout the peninsula.

November to March is winter, which is rather cold. But, if you are a fan of skiing, you should definitely visit the country between December and February, when there is sufficient snowfall for sporting activities.

South Korea is a spectacular country, one that has maintained its culture and tradition for hundreds of years, safe from foreign invasion for a long time. Sure you’ve heard about chic and modern South Korea thriving metropolises like Seoul, Busan and Jeju-si. However, there is more to the country than just that. South Korea is also about rice paddies and mountains studded with pine trees. It is full of immaculately constructed monasteries and temples, and beautifully touching Confucian ceremonies. To explore all of this and more, you need to know when to visit South Korea.

The weather in South Korea is best during spring (April – May) and fall (September – October). During these months, the tourist footfall is lower, and the summer heat and the winter cold are more mild. good time to travel to South Korea is between December – February, when the Taebaek Mountains get their snowfall. This is the ideal time to go skiing, and indulge in other winter sports!