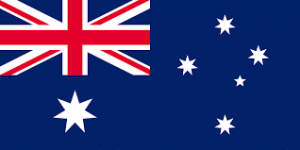 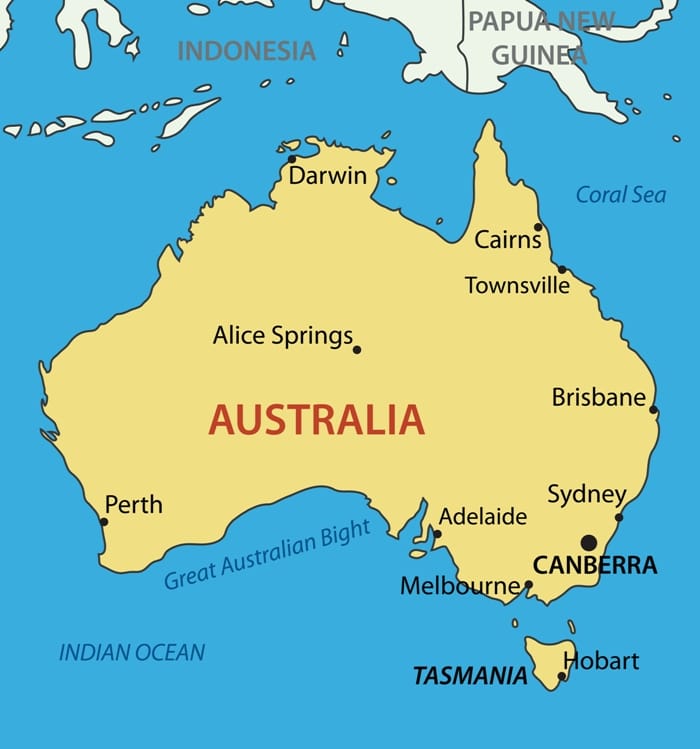 Australia name derived from the Latin word meaning southern.  Known as the country down under, Kangaroos and Koalas.  But there is much more than a sun-drenched convict island.  From diverse landscapes to a profound Indigenous cultural history, unique native animals and friendly locals this great southern land needs no introduction.  It is considered one of the top livable friendly countries in the world.  Australia has more than 500 national parks covering in excess of 28 million hectares which accounts for four per cent of the total land area with a further six percent designated to nature parks, state forests and conservation reserves. Ranging from desert, alpine and marine areas Australia’s national parks include the UNESCO World Heritage Listed Kakadu, Uluru-Kata Tjuta and Purnululu National Parks as well as Flinders Ranges, the Royal National Park, and the Daintree National Park. devastating impact on the planet as we know it.  The importance of the Great Barrier Reef is the world’s largest coral reef and considered one of the seven wonders of the natural world. According to UNESCO, it contains about 400 different types of coral, 1,500 different species of fish, and 4,000 varieties of mollusc. This makes the reef one of the most biologically diverse places on Earth, and it harbors many endangered creatures like green sea turtles and dugongs. But the reef does more than protect animals. Coral reefs are living organisms, and they play a crucial role in our environment by recycling carbon dioxide in the atmosphere to create their hard skeletons. In other words, like trees, coral reefs help slow climate change.   So come join us and discover the Land of Plenty!

The history of Australia is the history of the area and people of the Commonwealth of Australia (under the comment allegiance to the British empire for the common good)  with its preceding Indigenous and colonial societies. Aboriginal Australians arrived on the Australian mainland by sea from Maritime Southeast Asia between 40,000 and 70,000 years ago. The artistic, musical and spiritual traditions they established are among the longest surviving such traditions in human history.

The first known landing in Australia by Europeans was by Dutch navigator in 1606. Twenty-nine other Dutch navigators explored the western and southern coasts in the 17th century, and dubbed the continent New Holland. Macassan trepangers visited Australia’s northern coasts after 1720, possibly earlier. Other European explorers followed until, in 1770, Lieutenant James Cook charted the east coast of Australia for Great Britain and returned with accounts favouring colonisation at Botany Bay (now in Sydney), New South Wales.

A First Fleet of British ships arrived at Botany Bay in January 1788[1] to establish a penal colony, the first colony on the Australian mainland. In the century that followed, the British established other colonies on the continent, and European explorers ventured into its interior. Indigenous Australians were greatly weakened and their numbers diminished by introduced diseases and conflict with the colonists during this period.

Gold rushes and agricultural industries brought prosperity. Autonomous parliamentary democracies began to be established throughout the six British colonies from the mid-19th century. The colonies voted by referendum to unite in a federation in 1901, and modern Australia came into being. Australia fought on the side of Britain in the two world wars and became a long-standing ally of the United States when threatened by Imperial Japan during World War II. Trade with Asia increased and a post-war immigration program received more than 6.5 million migrants from every continent. Supported by immigration of people from more than 200 countries since the end of World War II, the population increased to more than 23 million by 2014, and sustains the world’s 12th largest national economy.

Best time to travel to Australia:

Here are the climate in each part of the country.

Adelaide: A Mediterranean climate means that there are hot summers, which can regularly get over the 40 degree mark, and mild winters. This is a great place to visit during the summer and anytime from September to February/March will have great weather!

Alice Springs: As it is in the middle of the outback, it is always hot in Alice, even during the winter, temperatures are regularly around 3o degrees. This goes upwards of 40 in the summer. If you can’t handle the dry desert heat it may be worth visiting here during the winter months!

Brisbane: The climate of Brisbane is quite constant, with temperatures rarely dropping below 20 degrees during the year. It is much hotter in the summer, with 30 degrees. Thunderstorms are quite common, so expect a few rainstorms whatever time of the year you visit.

Cairns: As it is located in the far north of Queensland, Cairns has a tropical climate, which means it has distinct dry and wet seasons. November to May have heavy rainfall, with a dry season from June to October. It’s not much fun visiting in wet season, so it may be best to visit Cairns during the dry season!

Darwin: Like Cairns, Darwin also has a tropical climate and the seasons mirror those of Cairns. Again, I recommend avoiding the wet season, as you won’t be able to make the most of your visit and see Darwin at its best!

Melbourne: As Melbourne is located in the south of the country, it’s climate is more European, with hot summers and cool winters. That said, Melbourne is known as the city of four seasons, so be prepared for days when the weather is extremely dodgy. The summer months are a great time to visit, with a number of music and sporting events taking place!

Perth: The climate in Australia’s most isolated city is Mediterranean, with hot summers and winters being milder and wetter. Perth is actually the sunniest capital city in Australia, with an average of 8.8 hours of sunshine a day!

Sydney: The climate in Australia’s biggest city is subtropical, with hot summers, cool winters and almost uniform rainfall throughout the year. If you want to enjoy the famous beaches here, such as Bondi, then it is best to visit in the summer months.